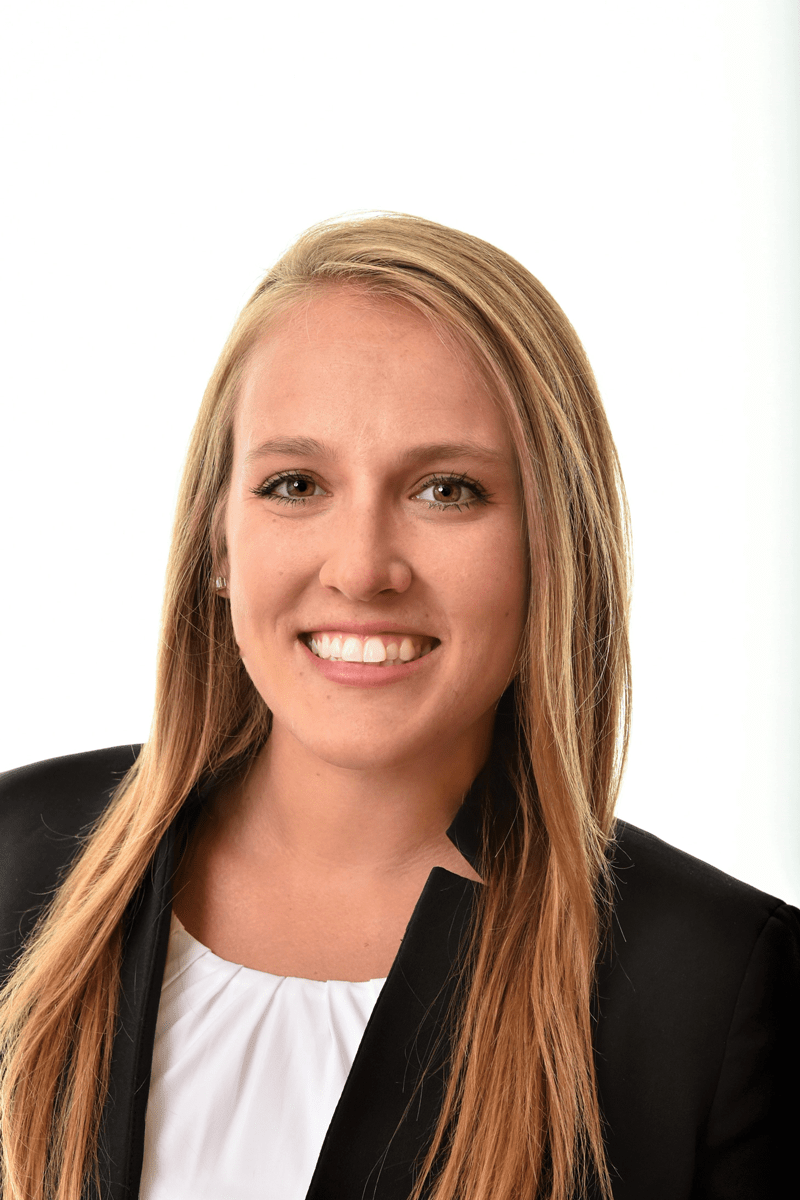 Ms. Hicks earned her undergraduate degree from University of Central Florida in 2014. Upon graduation, Ms. Hicks attended law school at Stetson University College of Law where she earned her J.D. During law school Ms. Hicks interned with a local Bankruptcy Judge for the Middle District of Florida as well as with local bankruptcy law firms. Ms. Hicks was also a participant in Stetson’s Bankruptcy Clinic where she gained hands-on experience as a bankruptcy practitioner. As recognition for her dedication to bankruptcy law and practice, Ms. Hicks was the recipient of the Stetson University College of Law Judge Alexander Paskay Bankruptcy Award as well as the Tampa Bar Bankruptcy Bar Association’s Judge Alexander Paskay Scholarship Award.