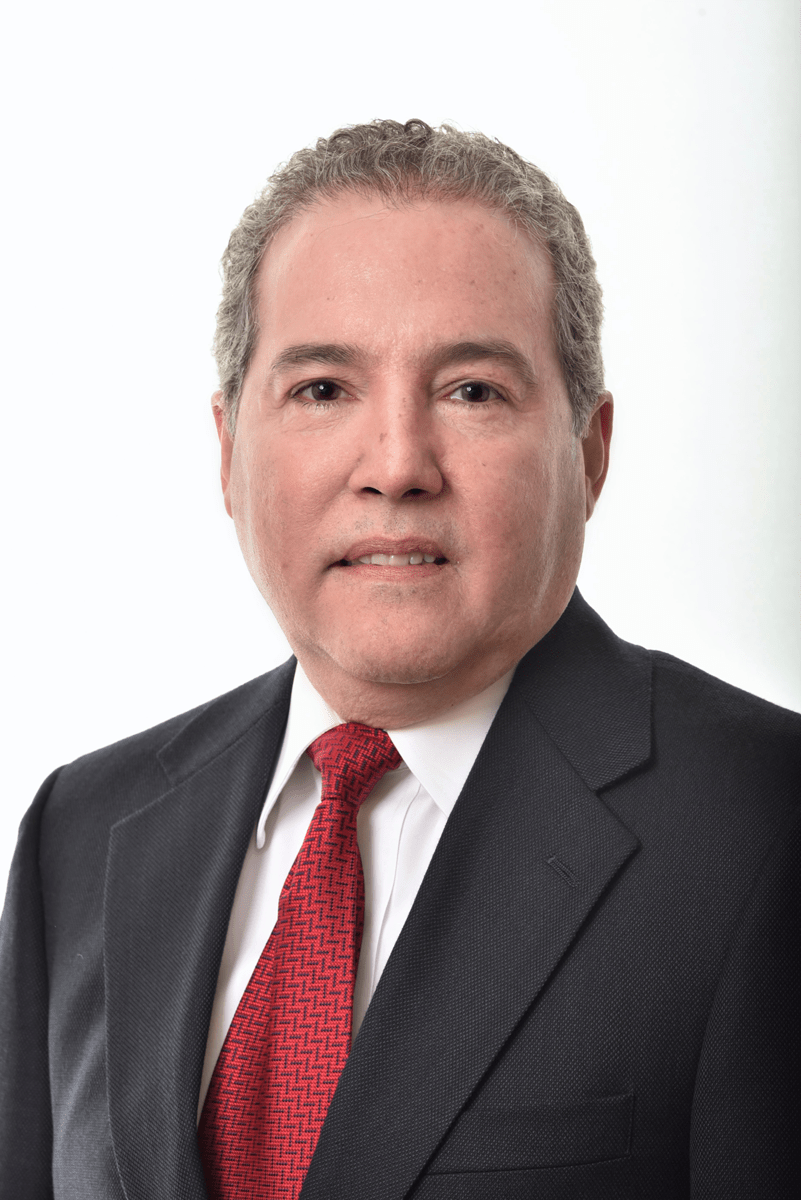 Having been admitted to The Florida Bar on September 20, 1999, H. Michael Muniz entire legal career has been spent in litigation and since 2005 primarily concentrated in appellate litigation. He has been Florida Bar Board Certified in Appellate Practice since June 1, 2009 and successfully handled hundreds if not thousands of appeals.

Prior to becoming a lawyer, Mr. Muniz had a near 17-year career in the banking industry during which time his last six years were spent working for the FDIC/ Resolution Trust Corporation dealing with the failed savings and loans primarily in the state of Florida.