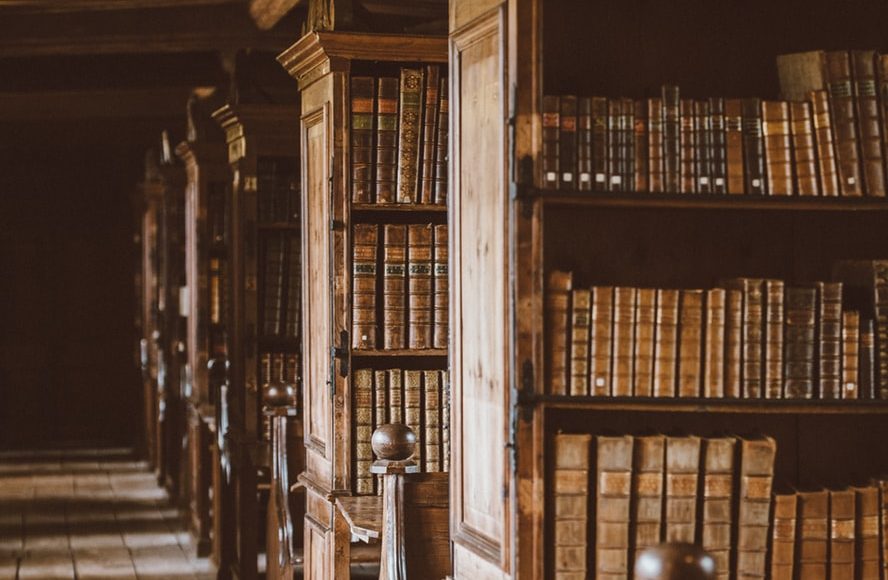 There are four recent breach letter cases that may be of interest to foreclosing lenders in Florida:

In U.S. Bank v. Leigh, the Fifth DCA held that the breach letter properly included attorney’s fees and costs incurred in a prior foreclosure, where the “plain language of the mortgage” did not require the lender to be the prevailing party in the prior foreclosure to collect its attorney’s fees. In addition, the court held that it was proper to include payments that accrued more than five years prior, under the Florida Supreme Court’s decision in Bartram v. U.S. Bank. The appellate court remanded the case to the trial court to enter judgment for the lender for all sums due under the mortgage. (Case # 5D17-2967 – 12/6/19).

In Stacknik v. U.S. Bank, the Second DCA held that a letter log of a third party vendor was sufficient to prove mailing of the breach letter, as the witness had personal knowledge of the plaintiff’s business records, including the customer notes and the plaintiff’s general practice of mailing letters. Caveat: It appears from the opinion that the admissibility of the vendor’s letter log was not challenged at trial by the defendant. If a lender or servicer utilizes third party vendors to mail its breach letters, the best approach is for the witness to be trained in the third party’s general practice of mailing letters, or a witness from the vendor should testify to those practices. (Case #2D18-2156 – 11/15/19).

But see, Ghani v. Deutsche Bank, in which the Fourth DCA held that an affidavit filed by the current servicer regarding the mailing of the breach letter by a prior servicer was insufficient evidence to support the summary judgment granted in favor of the lender. The court said “mere reliance on the boarding process to prove that the notice letter was mailed is insufficient.” The affidavit did not show that the foreclosing lender’s affiant had personal knowledge of the prior servicer’s mailing practices. (Case # 4D19-18 – 1/2/20).

In Nationstar v. Glisson, the Second DCA held that a new breach letter is not required if a prior foreclosure was dismissed without prejudice. The court quoted from a similar holding by the Fourth DCA, which held that a dismissal without prejudice is not an adjudication on the merits, and that “requiring a second notice of default would serve no practical purpose.” (Case #2D18-686 – 12/27/19).

Due on Sale Clause Construed:

The Third DCA in Bank of New York Mellon v. Hernandez held that language in the mortgage that prohibited the sale or transfer of any interest in the property without the lender’s written consent, the lender may properly accelerate the loan and foreclose. The court distinguished the earlier case of Yelen v. Bankers Trust Company, in which the language of the mortgage was slightly different. In that case, the due on sale clause prohibited the sale or transfer of the property by the borrower, and the transfer that had occurred was an involuntary sale pursuant to a junior lien foreclosure. In contrast, the court in Hernandez held that the due on sale clause could be triggered, even in the event of an involuntary sale. This case highlights how important it is to carefully examine the language of the mortgage, and to tailor the default notice to fit the particular facts of each case in light of the terms and conditions of the mortgage. (Case #3D19-328 – 1/22/20).

If you have any questions about these recent developments, or would like a copy of any of these cases, please feel free to let us know.